Weather at the Kennedy Space Center in Florida could also delay the mission; NASA said it is eyeing a backup launch window on Monday.

“There’s no guarantee that we’re going to get off on Saturday, but we’re going to try,” Mike Sarafin, the Artemis mission manager, told reporters on Thursday after NASA determined it had addressed concerns about the engines and signs of a hydrogen leak, which was ultimately attributed to a faulty sensor.

“We know we have a bad sensor,” SLS Program Manager John Honeycutt told reporters. “We have convinced ourselves without a shadow of a doubt that we have good quality liquid hydrogen flowing through the engines. There’s no fuzz on that.”

The decision to call off the launch during the final countdown on Monday turned out to be a relatively minor technological setback. But it was a bigger blow to the image that NASA desperately wants to present as the pioneering force in human space exploration.

Vice President Kamala Harris was on hand for the scrubbed event, as well as a slew of celebrities enlisted to add star power.

The White House said Friday that Harris will not be attending the rescheduled launch on Saturday.

Despite the temporary setback, the space community is expressing optimism that NASA is on the cusp of a new era.

“NASA has been trying to get humans to the moon for quite a long time,” said Mariel Borowitz, a former policy analyst at NASA’s Science Mission Directorate who now teaches at the Georgia Institute of Technology. “The U.S. has set that goal and then changed that goal multiple times in the past couple of decades. This is really the closest that NASA has ever gotten, the most progress they’ve made since the 1960s, of actually being able to return humans to the moon.

“It hasn’t been easy and it hasn’t been inexpensive,” she added. “But having this launch be visible and successful is really important so that the general public’s introduction to NASA’s plans starts on this very positive and inspirational foot.”

Borowitz argues that NASA is gaining some ground in the competition for public attention with private space companies such as Elon Musk’s SpaceX, which is regularly flying astronauts to the International Space Station and developing the reusable Starship for missions to the moon and Mars.

But unlike SpaceX’s missions to low-Earth orbit to date, and the string of tourist flights this year by Jeff Bezos’ Blue Origin, Artemis I is the vanguard of a multi-year, multi-generation vision to develop a permanent human presence in deeper space, including eventually on Mars.

But because the plan is to go back to the moon to stay, it can’t just be about getting there first like during the Cold War, said Peter Garretson, a retired Air Force space strategist and senior fellow at the American Foreign Policy Council.

“What is fundamentally different this time than last time is it is not really about prestige or who gets there first,” Garretson said. “Who is in the best position to build long-term industrialization on the moon?”

Garretson, who edited the Pentagon’s latest space industrial base report, points out that China, which has set of goal of landing taikonauts on the moon by 2030, also has a detailed campaign plan for settling the lunar surface, including plans for prospecting, 3D printing, and solar-powered energy.

“Those matter to global power and global influence,” he said. “These are things that build hard power and economic power.”

Chinese leaders have said the goal is to have an operating research station by the end of the decade and they are seeking ways to accelerate that timeline by up to five years. In the last few years, China has landed a rover on Mars, pulled off the first robotic mission to the far side of the moon, and is eyeing the same craters as NASA near the moon’s south pole that contain ice and could be turned into fuel. It also signed an agreement with Russia last year to cooperate on moon settlement.

NASA Administrator Bill Nelson, in an interview with CNN on Friday, didn’t rule out that China could outpace the United States.

“Let’s see,” he responded when asked whether the United States or China is winning the latest moon race. “This is the first step, and this is the largest, most powerful rocket ever.”

Garretson said Artemis I is critical to ensuring the United States remains in the lead.

It will pave the way for a host of commercial companies that are central to NASA’s moon plans — including providing logistics in and around the moon — and for tapping a lunar economy.

“Artemis I, if successful, will further engage the competitive energies of the United States and likely create a can-do-spirit,” Garretson said. “China has been remarkably good at meeting its own announced timeline.” 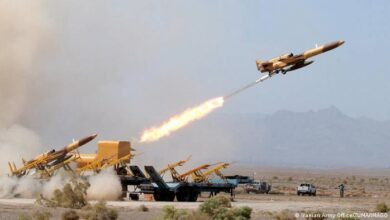 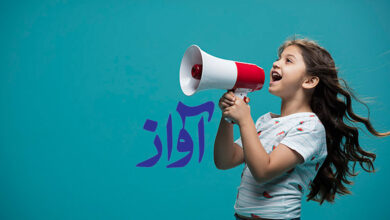 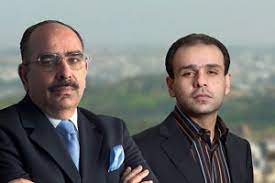 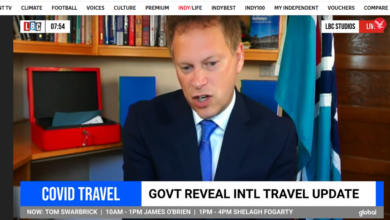